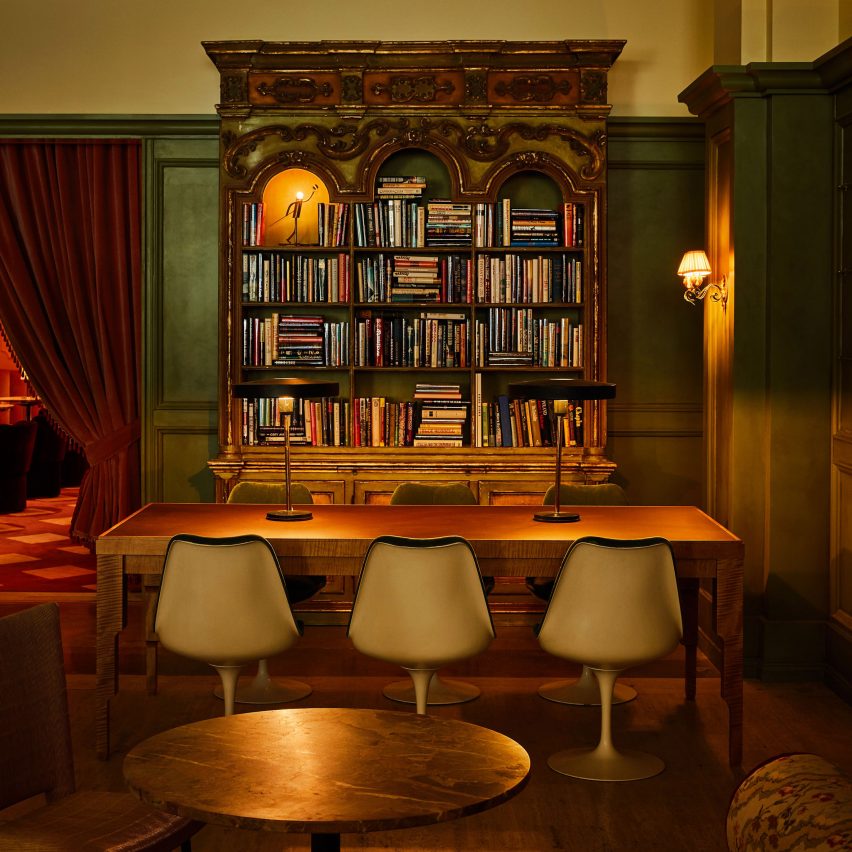 Architects and designers working across the Americas are now invited to submit their entries to the 2020 edition of the AHEAD Awards.

Championing standout hospitality projects from around the world, the AHEAD Awards focuses on four different regions: the Americas, Asia, Middle East and Africa (MEA) and Europe.

The 2020 AHEAD Americas competition will review projects that have opened, reopened or launched in the continent between November 2018 and December 2019.

Projects will then be scrutinised by a panel of industry experts that the AHEAD team feels represents the “wide spectrum of disciplines involved in delivering new hotels”.

Winners will be announced at a June 2020 ceremony at the OMA-designed Faena Forum in Miami.

First-place projects in the 2019 edition of the AHEAD Americas included Solaz Los Cabos, a resort hotel in Mexico that’s surrounded by luscious greenery, and Gold-Diggers, a sultry hotel in LA that has its own recording studio.

The much sought-after Hotel of the Year title was won by The Siren Hotel in Detroit, which is in a 1920s office building.

Judges praised the project for its preservation of historical details and said it “creates a fantasy of what Detroit could be”.

Entries to the AHEAD Americas cost $250 (plus VAT) for the first project and $99 (plus VAT) for additional submissions. Champions will go on to contend against winners from other regions in a Global Biennale, where worldwide titles are awarded.

To find out more about the AHEAD Awards, visit its website.

The post Call for entries to AHEAD Americas awards 2020 appeared first on Dezeen.