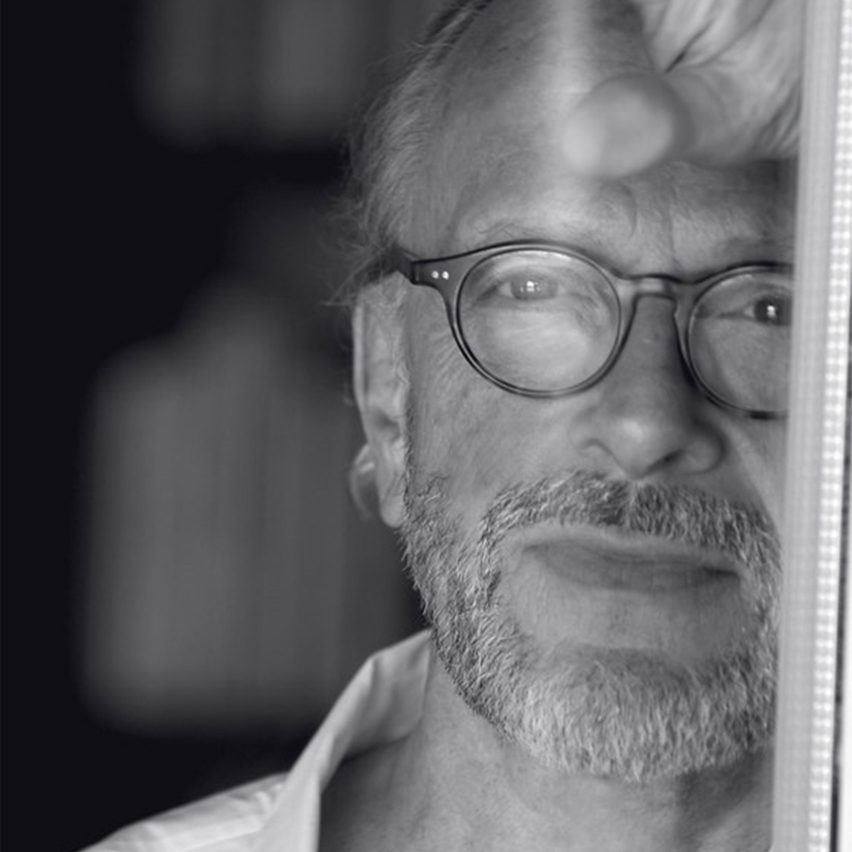 Christian Liaigre, who fashioned homes for the likes of Karl Lagerfeld and Calvin Klein, has passed away at the age of 77.

The French creative and founder of design studio Liaigre, died on Wednesday 2 September. As an interior designer, he was revered for his restrained aesthetic approach.

Employing clean lines and natural materials throughout each of his projects, Liaigre’s style was seen as particularly unusual when he emerged in the 1980s.

“Christian Liaigre preferred to let his designs speak for themselves,” said Liaigre’s studio in a statement.

“He created furniture and objects that reflected his dedication to beauty, a search for balance, an accuracy for proportions and perfection in the detail,” added the studio.

“His luxurious no-frill designs impressed a demanding international clientele on a quest for authenticity.”

Born in 1943 in the French coastal city of La Rochelle, Liaigre started developing his knowledge of the design sphere when he enrolled in art school Beaux-Arts de Paris at age 17, before going on to study at L’ecole des Arts Décoratifs.

Liaigre established his eponymous studio in 1985 and opened the doors to his first showroom on Rue de Varenne in Paris’ seventh arrondissement.

Initially, the late designer only made furnishings but soon went on to develop entire interiors for residences, holiday homes, offices, as well as the cabins of jets and yachts.

His rare public projects – such as the 1990 overhaul of Paris’ Hotel Montalembert, and 1997 revamp of New York’s Mercer Hotel – meant that Liaigre was known on both sides of the Atlantic, yet he largely preferred to work with a roster of private clients.

“Surrounded by the best craftsmen, he imagined and delivered spaces that expressed simplicity, sincerity, a modern and timeless style, alongside a natural attention to wellbeing,” said his studio.

Liaigre eventually stepped down from his studio in 2016, handing over the position of creative director to long-term collaborator Frauke Meyer.

“His taste and style was unmatched”

“He was so gentle, so simple and nice with me. Someone formidable,” Bouroullec wrote in a comment.

Hotelier Ian Schrager also commented, “there is only Christian [Liaigre] and no one else”.

“The world is less without him. To me, he was the best and most talented designer in the world.” Schrager continued. “His taste and style was unmatched and his refined simplicity and elegance stood above everybody else.”

Belgian architect Vincent Van Duysen additionally took to Instagram to celebrate the life of Liaigre, revealing he had been a fan of the late designer’s work since the end of the 1980s: “Since then, he’s been a great source of inspiration to me, not only as a creative mind but also as an overall stylish yet humble human being.”

Liaigre inspired many designers to emulate his particular aesthetic, including for these five homes from countries around the world.